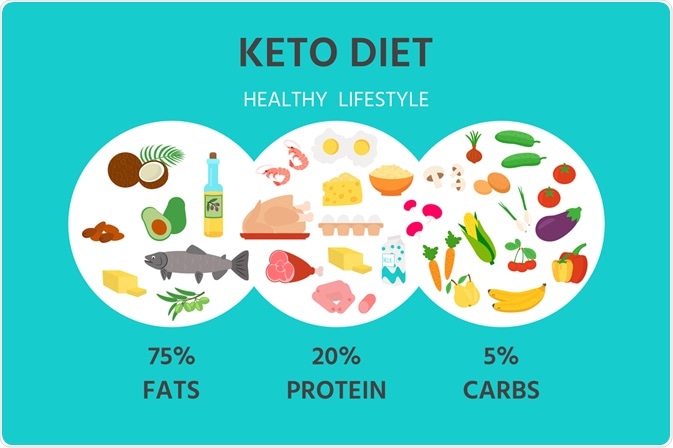 Ketosis is a metabolic state in which your body uses fat for fuel instead of carbs. The ketogenic diet is a very low carb, high fat diet that shares many similarities with the Atkins & low carb diets. It involves drastically reducing carbohydrate intake and replacing it with fat. This reduction in carbs puts your body into a metabolic state called ketosis.
Ketosis is a process that happens when your body doesn’t have enough carbohydrates to burn for energy. Instead, it burns fat and makes things called ketones, which it can use for fuel. 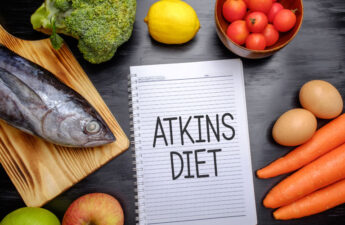 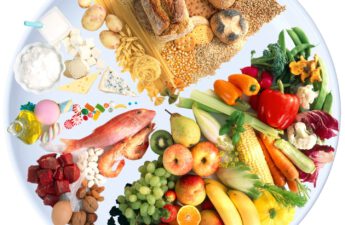